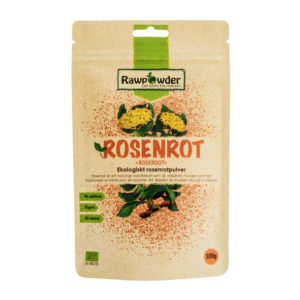 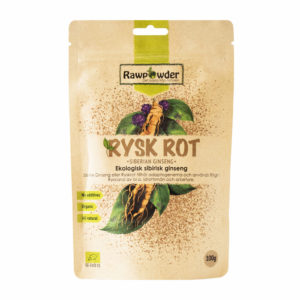 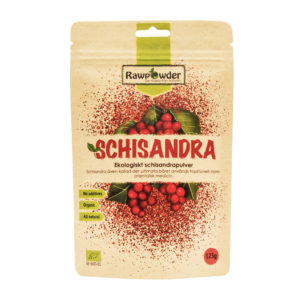 Rose root Russian root Schisandra in a package. These three adaptogens interact and give a better effect than they do individually.

Rose root is above all a “mental” adaptogen.

Russian root is above all a “physical” adaptogen.

Schisandra is above all an organ enhancing and cleansing adaptogen.

has, above all, a market ability to influence mental well-being, concentration ability and pleasure. Rose root also has a clear effect on mood and mood. New studies show that Rosenrot has a very good effect in depressed mood. Rose root is primarily a “mental” adaptogen.

The herb Rhodiola has traditionally been used in Iceland, Norway , Sweden, Russia and other European countries as a “ booster herb” for that combat fatigue , boost the immune system , prevent infections , and improve sexual function .

In the twentieth century , Soviet doctors have classified Rose root as an adaptogen . This term refers to a hypothetical treatment described as follows : An adaptogen helps the body adapt to stresses of various kinds such as heat, cold , exertion , trauma , sleep deprivation , toxic exposure , radiation, infection or mental stress . In addition , it causes An adaptogen has no side effects and it has a balanced effect on the whole body.

The recommended daily intake is about 1/2 teaspoon, preferably spread over the day. Avoid ingestion if you are pregnant or breastfeeding.

Keep dry and cool, out of reach of children.

belongs to the family of adaptogenic herbs that are considered to increase well-being and energy by strengthening the body mentally and / or physically when exposed to stress.

Siberian ginseng, Eleutherococcus senticosus Maxim or Russian root is a distant relative of Asian ginseng, Panax ginseng.
Siberian ginseng grows in the Taiga region of southeastern Russia, in northern China, in Korea and in Japan.

Siberian ginseng began to be used 2000 years ago to relieve respiratory infections, especially influenza. It was also used to increase physical and mental ability and to improve the quality of life.

The recommended dose is 1/2 teaspoon 1–3 times a day. One should do about 2 weeks’ break after 8 weeks of intake.

is primarily an organ enhancing and cleansing adaptogen.

Rec. Use: 1-2 tsp / daily, mixed with water or with yogurt, smoothies or various kinds of juices, best before a workout.

Schisandra is a berry with very high nutrient content whose origins are in eastern Asia. It is described as having a stimulating effect on the central nervous system, increasing mental as well as physical activity and improving the function of heart and vessels. Schisandra is classified as an adaptogen. ( helps the body adapt to stresses of various kinds such as heat, cold , exertion , trauma , lack of sleep , toxic exposure , radiation, infection or mental stress).

In studies, Schisandra has shown an increase in both physical endurance and energy levels, as well as improved reflections and increased mental focus, as well as protection against phenomena such as heat shock, frostbite, heavy metal poisoning, radiation, high altitude problems. 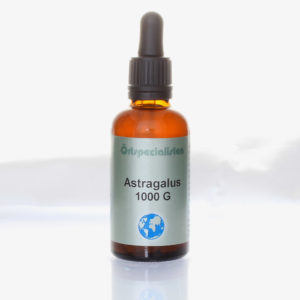 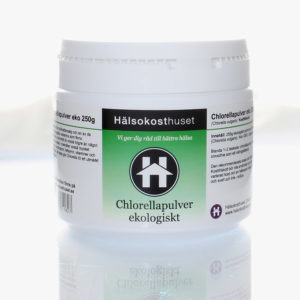 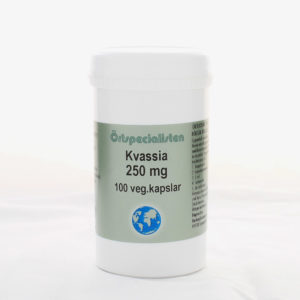 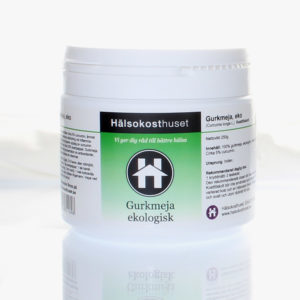 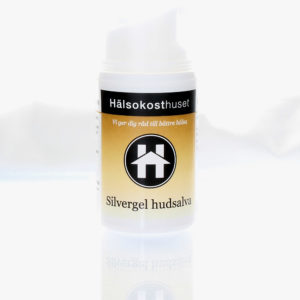